When the sun starts making more and more appearances all I want to do is laze around on a sun-lounger, sipping lemonade and indulging in a refreshing ice cream. However, I have a little holiday just around the corner so I need to start getting my bikini body on, and it isn’t enough to just have ‘low-fat’ ice cream. So a couple of clicks on my laptop later I end up on blogilates and what I found was so exciting I just had to share it with you!

Introducing the healthiest, tastiest snack ever, that I know will be a staple this summer: banana ice cream, with only one ingredient: a banana! 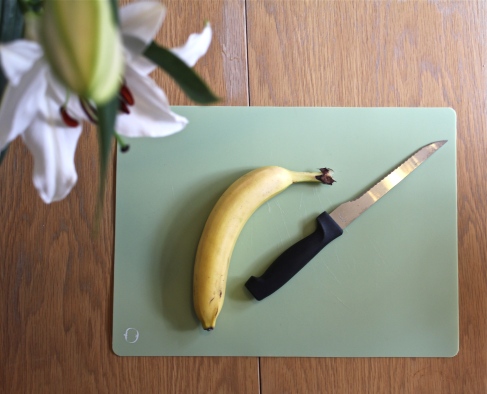 Step 1: Chop a banana into coin shapes. Obviously use the amount of bananas that you would require to make the amount of ice cream you would want (I have found that one average sized banana is equal to one portion).

Step 2: Pop the banana coins in a bowl or Tupperware box and leave them in the freezer for a couple of hours until completely frozen solid.

Step 3: Take them out to blend, blend and blend a bit more in a food processor/blender until you have achieved a thick, whipped-cream-like product.

Step 4: Serve in a pretty little bowl either by itself or with a trickle of toffee sauce which, I know, kind of negates the whole ‘healthy’ thing, but come on, bananas and toffee… Hmmm…

P.S. Let me know if you liked this post and I may put up more yummy recipes; suggestions are welcome!

My Most Popular Posts… 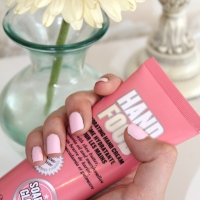 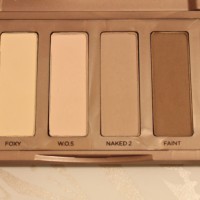 What I’m writing about…